Who is Long Jaafar?

Who is Long Jaafar?

Published on June 3, 2017 | by malay–history.blogspot.com

About 1840, a Perak-born Malay Che Long Jaafar, son of a minor chief whose brother had married a daughter of the Panglima Bukit Gantang settled near the present township of Taiping.

Che Long Jaafar discovered a tin ore deposit at Kelian Pauh. He was the first to recognize the potential for tin mining in Larut. He collaborated with Chinese financiers in Penang to bring in Chinese to mine the rich tin deposits. 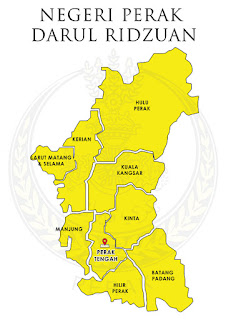 In 1850, Che Long Jaafar obtained from the then Sultan of Perak a title to the district of Larut as his own property.

At first the tin was mainly exported to China, where the metal was used to make silver stamped joss paper. Then the mass production of canned food created a world demand for tin.

In 1857, Long Jaafar died and was succeeded by his son Che Ngah Ibrahim who was recognized by the Sultan as the ruler of Larut in succession to his father.
Who is Long Jaafar?