Published on Nil | by http://www.cameronhighlandsinfo.com

Not long after that, they stood on the summit of Mount Pondok Challi. Cameron reported that he saw a plateau, of an elevation of 4,400 to 4,500ft, at an altitude of ~6000ft (1,800m) above sea-level and the temperature falls between 8C and 25C. But Cameron failed to mark his find on the map. In the 1920s, the location of the plateau was finally confirmed by a consensus of reports from subsequent expeditions. That’s how Cameron Highlands was discovered. It was not fully developed until 1925 that it was then proposed by Sir George Maxwell as a hill resort. 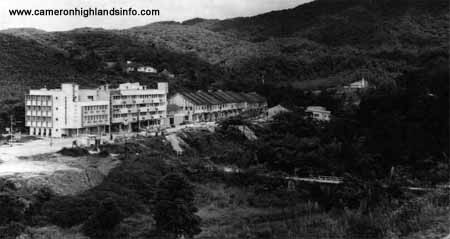 The fame of Cameron Highlands then grew during the colonial era when British planters realised the potential of its fertile mountain slopes for growing tea, then a prized commodity. In 1929, John Archibald Russell, who was the son of a British administrative officer started a tea plantation which is now the famous Boh Tea Plantation. The Cameron Highlands are still home to many tea plantations, being Malaysias largest tea-producing region. The area is also known as a major supplier of legumes and vegetables to both Malaysia and Singapore with its many farms, and is one of Malaysia prime tourist destinations.

During the colonial era, Cameron Highlands mountain resort was a haven for the British who were stationed in Malaya. It provided relief from the hot and humid tropical climate. With its temperate climate, a number of them decided to make it their retirement home, setting up bungalows and mansions. 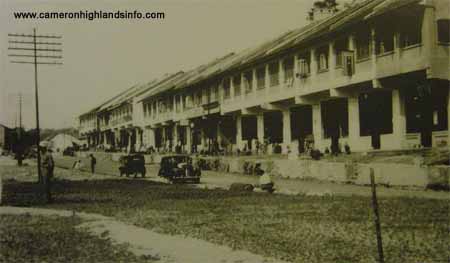 Days are spent pruning roses, tending to strawberries, sipping English tea, and of course for a little more social mingling, they would head over to Mr. Foster¡¯s Tudor styled Smokehouse.

The British military had a large presence in Tanah Rata. There was of course the Emergency period during the 1960s which the rag tag communist army tried to destabilize and take over the country. By 1971, the British Army former military hospital has now become a Roman Catholic convent. It still stands on the hill overlooking the main street.

If you think the present 60km of twisting road leading from Tapah is difficult to negotiate, imagine how the pioneers of yester-years carve up the road by using only oxcarts in the 1930s! 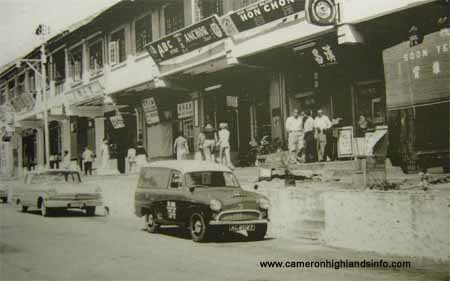 From the historical points of view, here are some of the many events that had taken place from its humble beginnings in Cameron Highlands.

From 1896-1902, the narrow path to the Highlands was widened and improved. Meanwhile further surveys were carried out to identify the actual plateau of this area. In 1925, Sir George Maxwell visited the highlands and decided the present Tanah Rata and Brinchang area would be developed into a Hill Station. Between 1926-1931, areas were zone accordingly reserving it for its various function such as Agriculture Department, Township, and Residential Sites, Areas of Service, National Park, General Administration and Recreational Areas.

After the Japanese occupation there was further interest to develop Cameron Highlands, but progress was hindered in the 1960s due to communist insurgency, a period know as the Emergency. When the fierce fightings were declared over, the Hill Station was carefully developed into a popular resort. Even now, much development is still in progress, though nowadays the development seem rather haphazard resulting in various enviromental damage.

Still without a doubt Cameron Highlands is still the most refreshing comparing against the other highlands around Malaysia.