No rush in town of Titi

By siteadmin September 4, 2020 No Comments

No rush in town of Titi 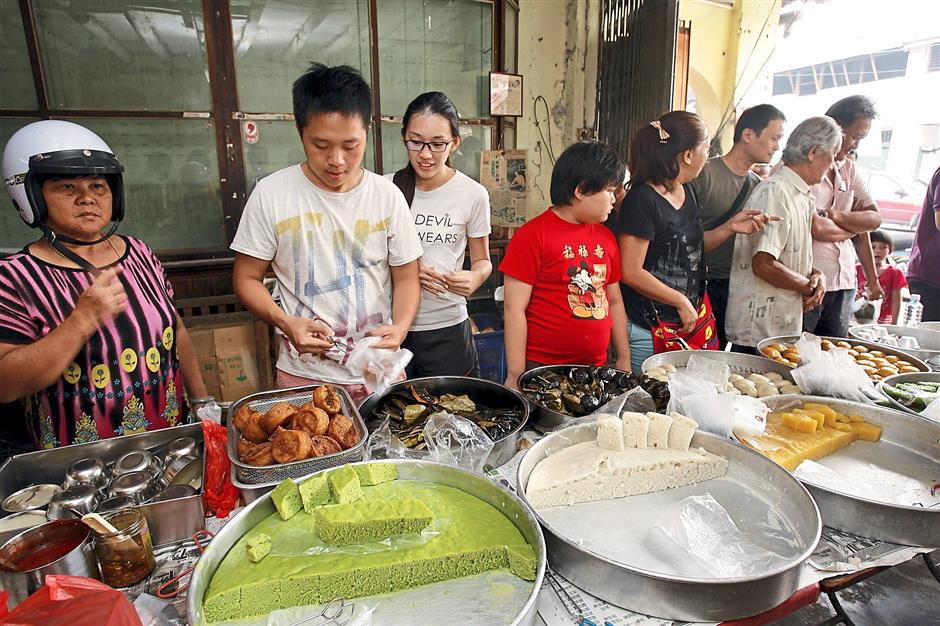 People queue up to buy handmade traditional cakes, some of which are delicacies unique to Titis Hakka community.

DRIVING into Titi, a small township in Negri Sembilan’s Jelebu district, it is hard to miss the signboards that announce the area’s biggest attractions such as the corrections facility and drug rehabilitation centre and the freshwater fish research centre.

But please don’t make a U-turn, Titi has so much more to offer besides these facilities.

At first glance, Titi, which means bridge in Malay, appears unremarkable. Its jalan besar or main street is flanked on either side by neat but nondescript buildings – some wooden, some brick and several scarred by the ravages of time, paint peeling off their walls.

Just like any other small Malaysian towns far from a major highway, time passes slowly here. 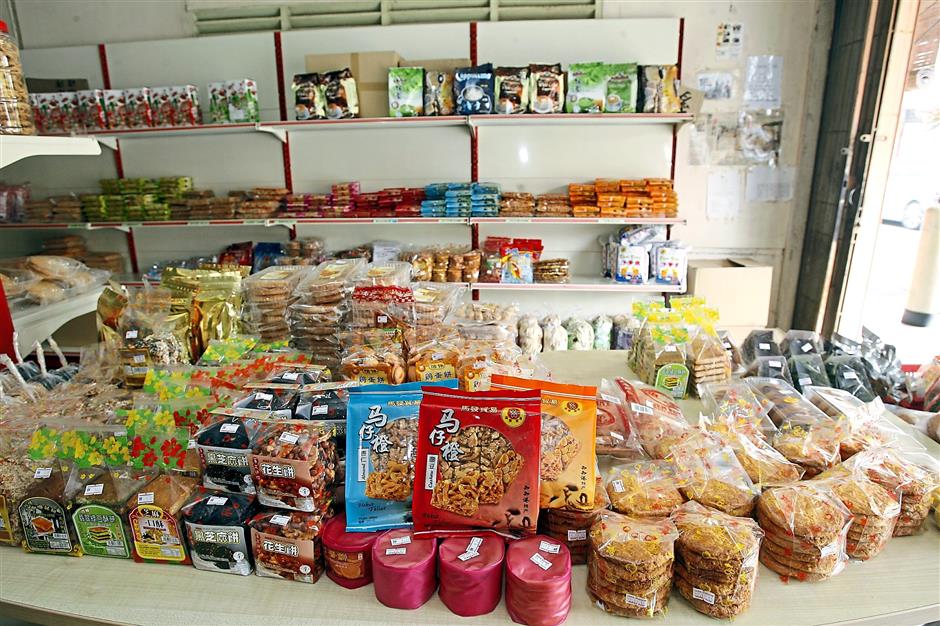 Various traditional biscuits, snacks and cakes on display at a shop in Titi.

In a kopitiam (coffeeshop) with rickety chairs but aromatic coffee, the ticking of a grandfather’s clock behind the counter reverberates loudly across the room, as if to say “slow down and appreciate the good life”. The good life it certainly is today.

Unaccustomed to the mad rush city dwellers are used to, people here spend their mornings exchanging news and local gossip in the kopitiam and even take the time to stop and greet each other on the street.

Enter Titi, Jelebu into Google search, and the first results that pop up reveal food blogs, eco resorts and cycling adventures, food, R&R and adventure are all pursuits that can and should be enjoyed when you visit this little gem.

But Titi has a history that seems to have slipped between the pages of Internet searches. Once a booming gold and tin mining town, Titi was inhabited by Hakkas, mostly of the Siow clan, from Fuichiu (also spelt Hui-zhou) in China’s southern Guangdong province. 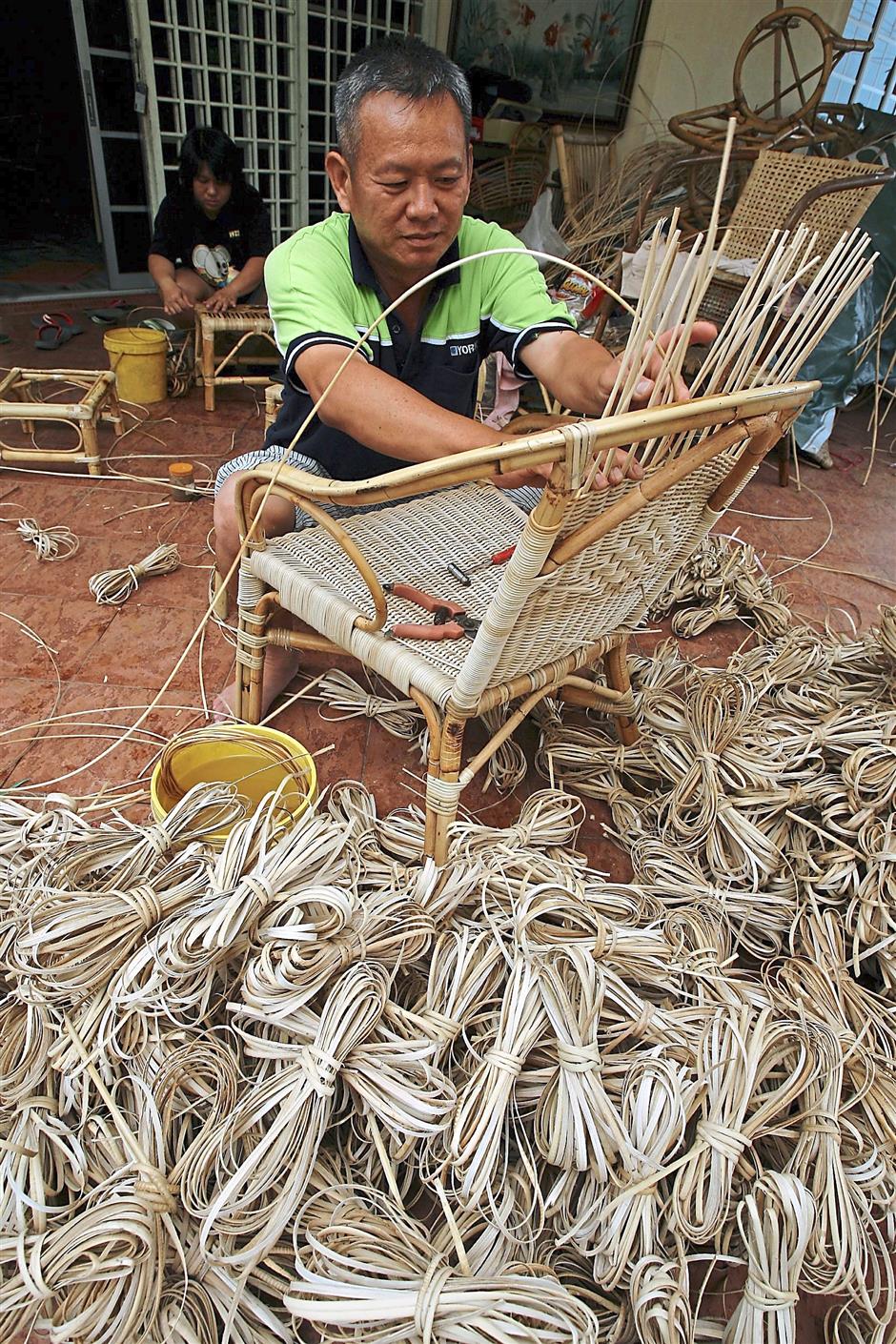 Vanishing trades such as rattan furniture-making can still be found in Titi.

The town was founded in 1838 and though it is only about 50kms from Seremban, the Siows remained relatively isolated from the Chinese communities in the state capital and other major towns. The journey to Titi was partly the reason the town remained isolated for so long; not many were willing to brave the narrow, zigzagging mountainous stretch along the infamous Bukit Tangga to get to Kuala Klawang and then to Titi.

Today, the infamous Bukit Tangga stretch no longer exists as the authorities have spent millions of ringgit to straighten and widen the once dreaded road, cutting travel time from Seremban by almost half.

From the arrival of the Siow clan up until the Japanese occupation, life in Titi was indeed peaceful.

The miners struck it rich and embarked on other ventures including planting cash crops such as rubber and the community maintained the traditions that they had brought over from their homeland. 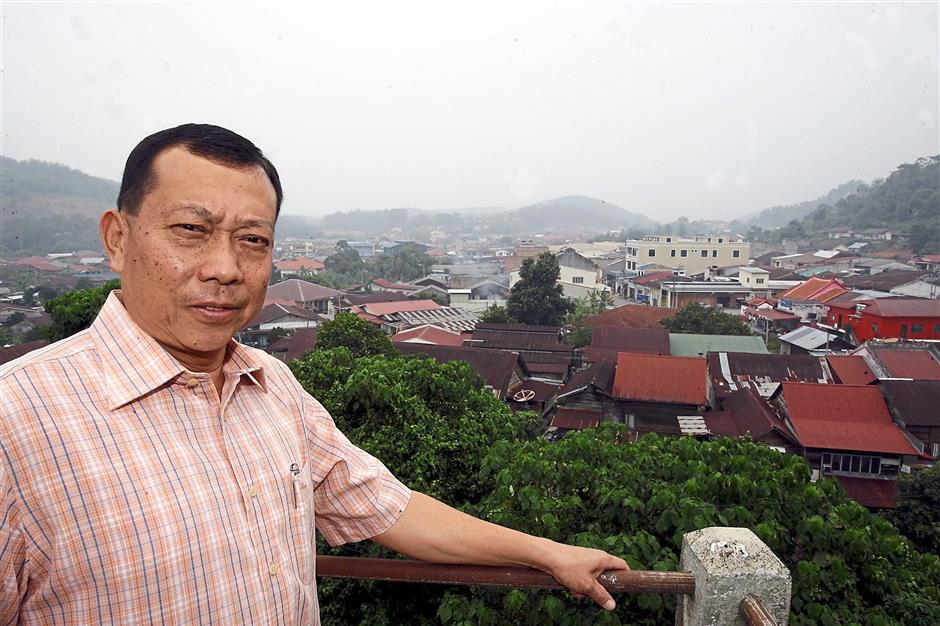 Former assemblyman Datuk Siow Chen Pin, who is proud of his hometown, seen here with the quaint town of Titi in the background.

Old-timers claim Titi’s main street was referred in the old days as kim loong or golden dragon, in reference to the prosperity the town enjoyed.

Some say the old mining tunnels can still be found in town, further adding to its charm.

Rumblings of communist activity – the Jelebu area was reputed to be the main supply centre for the Malayan People’s Anti-Japanese Army (MPAJA) – infuriated Japanese troops, and on March 18, 1942, a total of 1,474 residents including women and children lost their lives in a massacre meant to teach local residents a lesson.

Those dark days of Titi’s history are long past, save for a monument to honour the dead, and Titi is still a sleepy hollow.

The town has its fair share of Taoist temples. The most popular is Kong Fook Kong also known as the pink temple due to its colour. 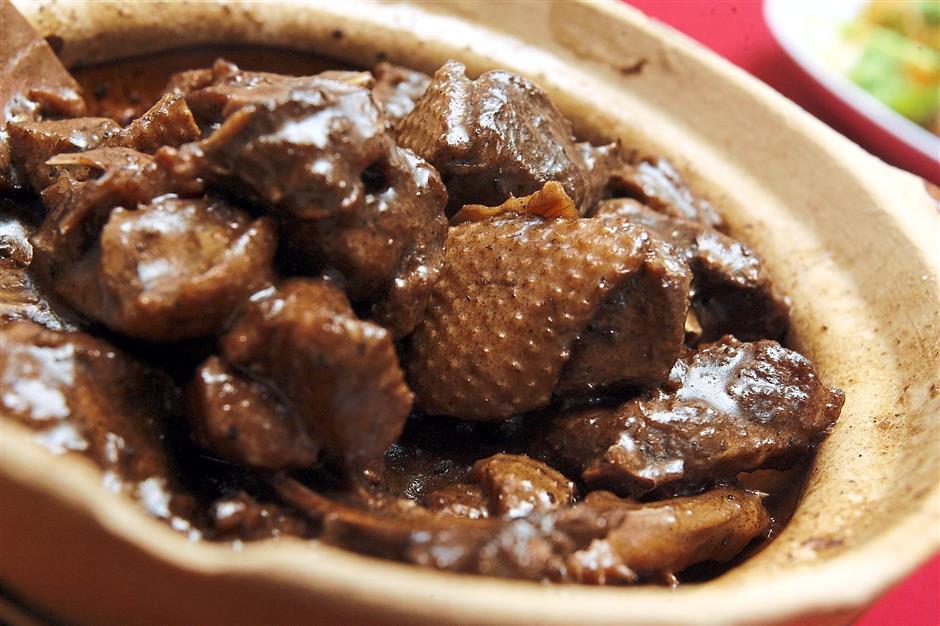 Puppy Duck, a dish of braised duck cooked with herbs, is unique to Titi’s Chinese community.

This temple built in 1895, houses the patron deity of local miners.

The lush countryside on the outskirts of town are ideal for agricultural activities, and in the 1970s, pineapples became a popular crop.

Titi pineapples are known for their sweet and juicy flesh and today 1kg can fetch up to RM5.

Mid-range eco resorts have also sprouted in the area offering visitors the opportunity to stop and smell the roses (or pineapples).

As food bloggers can attest, Titi’s culinary heritage is definitely worth exploring.

At Soong Seng, a family-owned restaurant in town, Hakka chai koh (traditional cakes) in all shapes and colours are painstakingly handmade based on recipes passed down from one generation to the next.

Besides Soong Seng, chai koh is also sold at several stalls in town.

Some say the chai koh found here is not available elsewhere in the country and even if one were to come across similar cakes, the taste will pale in comparison to Titi’s pastries.

Other Hakka dishes that can be sampled at the restaurants in town include char yoke (pork belly) and the curiously christened puppy duck; a dish of duck braised with herbs inspired by a dish that used to be eaten by Titi’s Chinese residents.

Today, Titi is experiencing renewed interest, thanks in part to the Internet through which its many attractions are advertised. 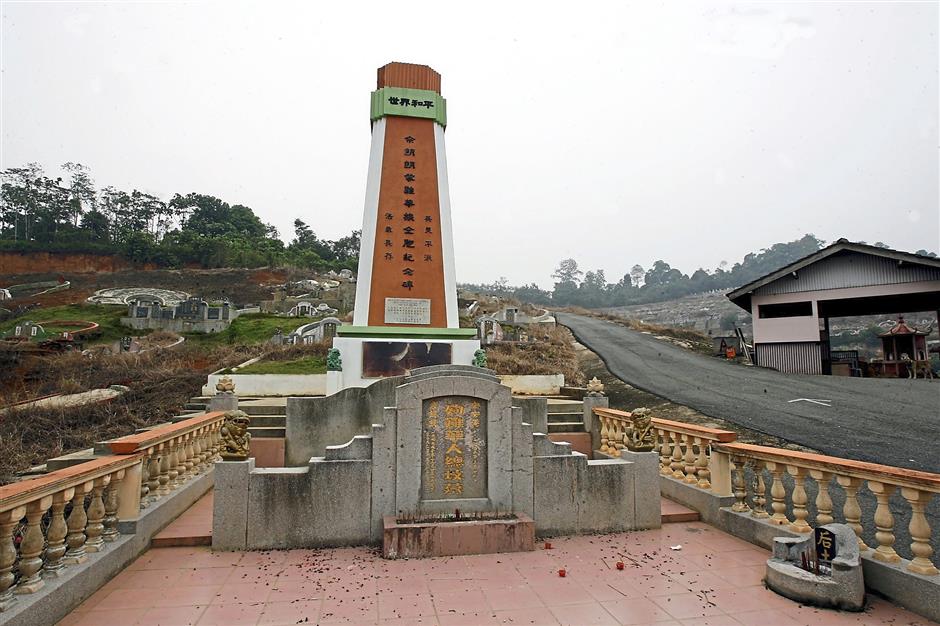 Titi will also benefit from plans by the state government to turn the Jelebu district as its top eco-tourism destination.

Klang Valley folk who wish to get to these areas have to pass through Titi via Hulu Langat.